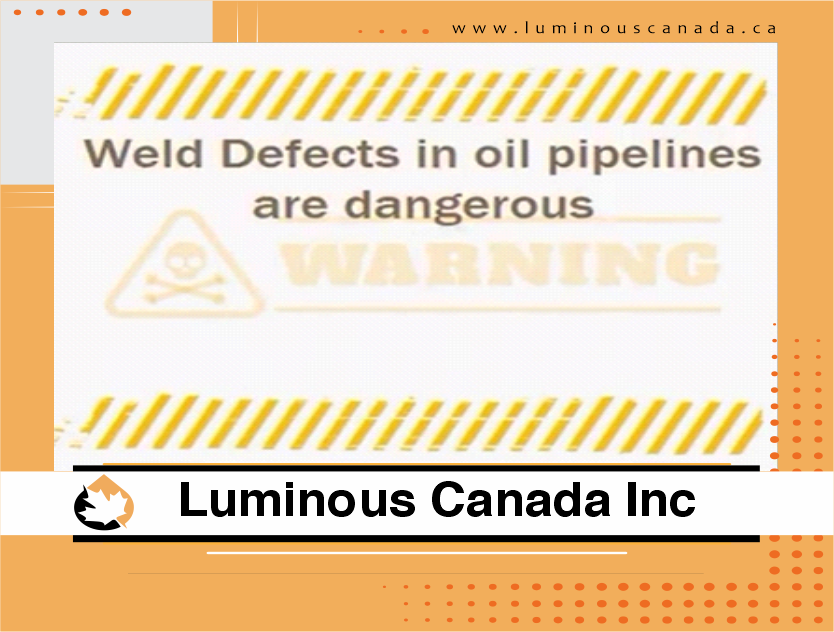 Lessons from Gulf of Mexico

Weld Defects in oil pipelines are dangerous, can lead to devastating environmental, economic and social damage. Suppose a Deep Sea pipeline damage can cause many headaches for the owner…
On April 20, 2010, the oil drilling rig Deepwater Horizon, operating in the Macondo Prospect in the Gulf of Mexico, exploded and sank resulting in the death of 11 workers on the Deepwater Horizon and the largest spill of oil in the history of marine oil drilling operations.
Due to the months-long spill, along with adverse effects from the response and cleanup activities, extensive damage to marine and wildlife habitats and fishing and tourism industries was reported. The U.S. government rejected offers of cleanup help from Canada, Croatia, France, Germany, Ireland, Mexico, the Netherlands, Norway, Romania, South Korea, Spain, Sweden, the United Kingdom, and the United Nations. The U.S. State Department listed 70 assistance offers from 23 countries, all being initially declined, but later, 8 had been accepted.
The BP, as the responsible company of the accidents had to cover loss of reputation and also lose of financial costs happened for recovery.
Thus companies have learnt how to protect themselves from such accidents by investing on suitable and complete testing from very first stages of pipelining.